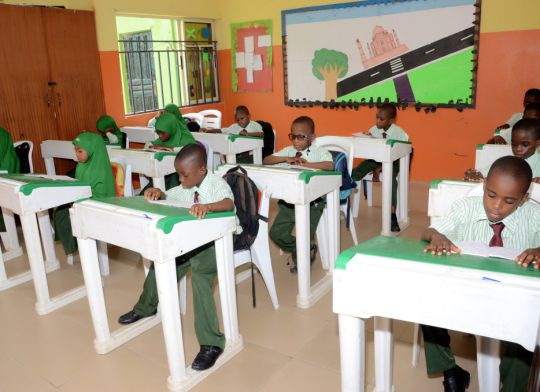 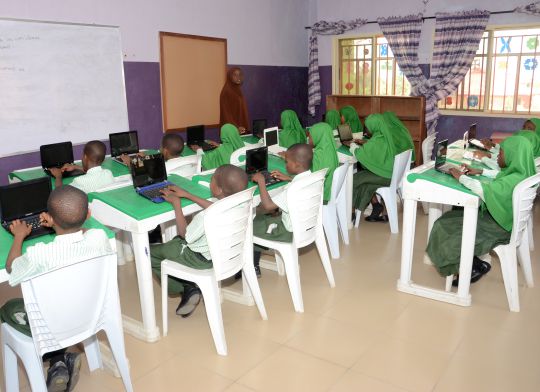 It is important that all pupils and staff of the school act and conduct themselves appropriately at all times. Some of the expectations from both staff and pupils include:

(a) Not dropping litter anywhere except litter bins;
(b) Ordering junior pupils to pick up litter; and/or
(c) Not walking pass litter without picking it and putting it in a litter bin.

Teachers are also expected to

The details of conduct expected from all stakeholders can be found in our handbook.